High Elves are a major race in Total War: Warhammer II, playable in multiplayer and custom battles. In the campaign, they have six playable subfactions, each led by a different legendary lord. 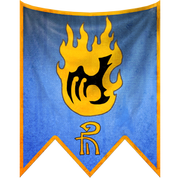 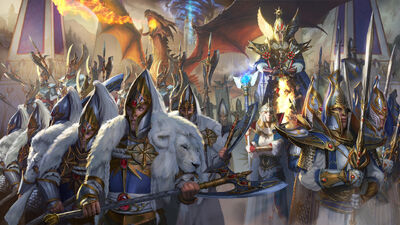 How to win as High Elves