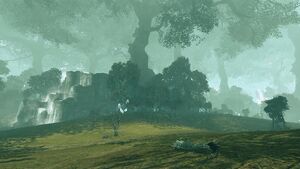 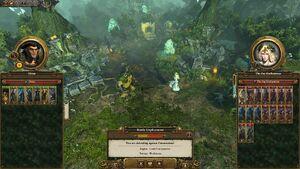 Orion's army being intercepted on the campaign map.

Not to be confused with the Worldroot Pathway building.

The Worldroots are secret, magical forest routes extending across the world from the Oak of Ages and Athel Loren. In the games, Worldroots serve a similar function to the Underway and Beast-Paths.